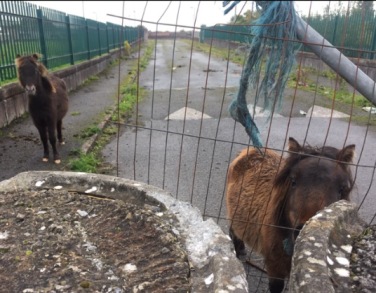 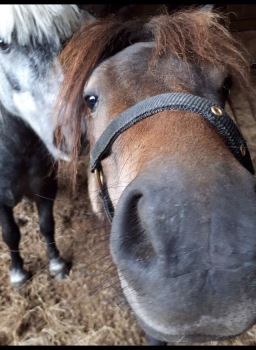 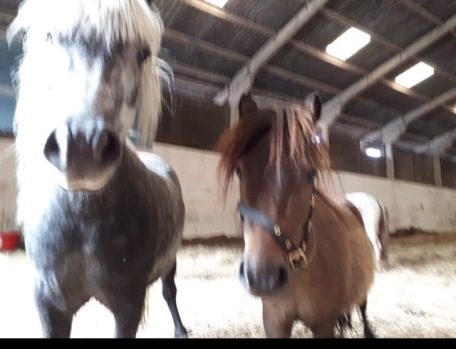 Thank you to everybody who helped get the ponies to Wales & Pat for helping with my jeep! Pascal for transport this week and to him and Margaret for foster care!