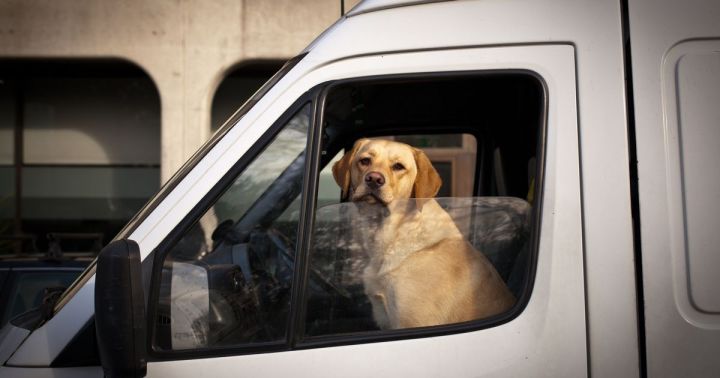 Whenever I talk about stolen dogs, the conversation constantly ends up down that cul-de-sac of despair where one question is left suspended between minds: why would anyone steal a dog away from his family? It’s a question that haunts and tortures the victims of dognapping.
Over the years I’ve done my fair share of plamasing for animals. Yes, I’ve had to keep in with animal owners who steal, cheat, and fool people. I did it to rescue, to shelter, or simply to keep an animal’s hunger at bay. My plamasing days are over because I can no longer stomach the ‘so whats’ and the ‘f**k ems’ that originate from this entitled, selfish, irrational mindset.
Entitlement based on an untruthful self-centred narrative – one part of the jigsaw that creates the perfect context that justifies wrong-doing and theft. This is explanation number one for dog theft: entitlement. Sure, I can take a dog if I want to. Entitlement is one of the ingredients that supports their rationalisation/justification when you try reason with their irrational mind. And I did try – towards the end, before I parted ways, for good. I tried to intervene in that mind-boggling mindset. It was a long goodbye with one family as it’s hard to turn your back on animals in need. It is important to remember some rescuers are plunged into these complex situations when the legal channels fail or where there is a secretive collusion that you can do nothing about. It is the untold story that most would not believe but that is for another blog. So, before I parted my ways with this one family who happened to refuse to take their horses off someone’s land for years, I decided to ask one of them how could they use the land of a farming family when the land was needed by the people who actually owned it. He threw out so many irrational explanations to create a maze to make it impossible for me to get anywhere. Typical of a mindset of someone who takes with no regard for the person they steal from; they try reduce culpability by throwing out ‘poor me’ justifications, demonise the person (the victim),or deflect from the wrong-doing. They have a rehearsed talent to rationalise the irrational. I did get to finish with this line, ‘it is not your land!’ Silence descended and it was my time to leave. Some people indeed ‘can’t handle the truth’. So they live amongst and befriend those who are happy to wade through a valley of lies for the rest of their lives. It maintains their status-quo. They like it there.

Poverty is not an excuse for dog theft as many people are very poor and they do not steal and many people who steal dogs have more money than some of us will ever know. And so we are brought to another reason for dog theft: the ‘done thing’ amongst their peer group or maybe their family. The habit of stealing (reason number two). With Covid not many houses are easy to access with people at home so with their self-created entitlement to what is yours, along with a habit for stealing, all contribute to their irrational justifications: what is yours is theirs!Your much loved pet or pets become the target in their mind-less rather than mindful dartboard. Yes, they have a right to steal your pet! They don’t need to, they don’t really need the money, but they might as well just steal your dog. I must add, they are still stealing for a monetary gain, but it’s not to put food on the table. It’s ‘what they do’ because ‘they can’.

And now to the final ingredient that nurtures and maintains this illegal choice behaviour: the thriving dog market. This is the part that you – the potential buyer plays a part in. Those of you that buy a dog with no paper work, no background, and with no check done on you by the seller – you are an essential cog in their illegal activities. I am a rescuer and today I am being house checked by another rescue as I’m applying to adopt two old collies! And that is exactly what I expect from a reputable rescue: to be checked out! Back to you, you are handling their stolen ‘goods’ when you buy from them. What does that sound like to you?

There is a huge market out there because people are buying stolen dogs. When you do – you are also investing in creating broken families and grieving pets. And if you can’t afford to pay a rescue a rehoming fee or a legitimate breeder’s fee – you should not be buying a stolen dog.

Please, if your dog is stolen, do not waste any time in reporting. The Guards are taking this type of crime very seriously. It’s ‘not just a dog!’ – it is your dog and your dog is waiting for you, every minute of every day to get home to you. Never stop looking and if you are a pet owner who has exhausted all avenues, I hope your pet has ended up sold to a home that will care for him or her as much as you did. But always keep their photos out there in the public media landscape for everyone to see.

Finally, to you, the person who steals. A hospice nurse once told me the most difficult endings for people leaving this world are those where the person has done a terrible wrong/s. The one she remembered most was a man that hurt two collies. His pain when dying was the pain of remorse/regret and knowing he was about to face some kind of punishment for his wrong-doing. Well, that is what he screamed out for the staff to hear.

If dog theft is to be curbed, a precedent will have to be set in the courts: where a person is punished appropriately for taking an animal/a pet from his or her home. This is not a bicycle or a phone – this is a family member ripped from the family unit. Many would say they are the heart of any family. I know dogs that have healed broken families,and I know dogs who are people’s lifelines. These are the same dogs who deserve as much protection you can give them from criminals and these are the same dogs who need to be seen as more than assets in the eyes of the law.
Today draw your own big chalk line around your house and do what ever it takes to keep dog thieves out of your home.

Take care of you & your pets x